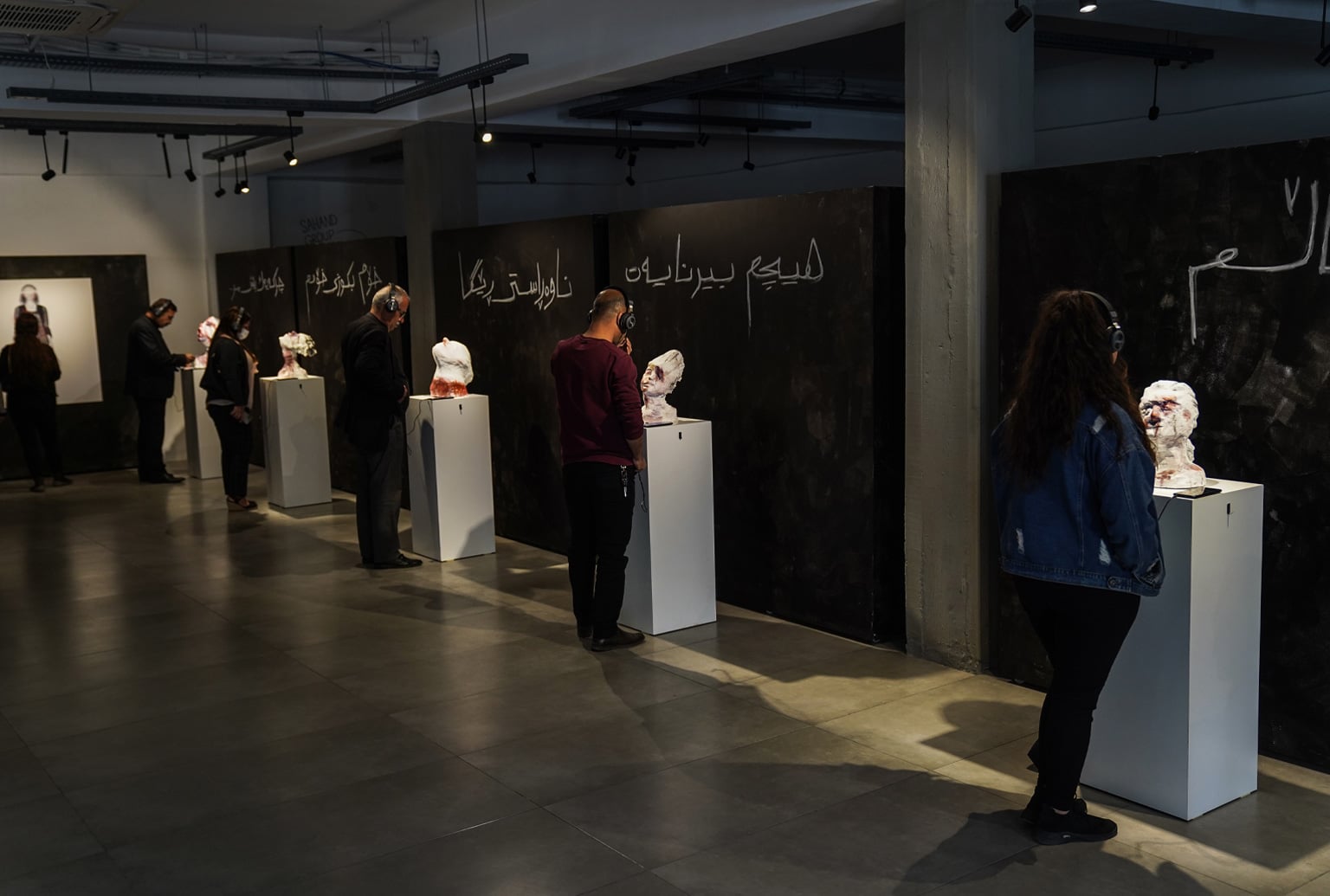 With the objective of defying and eliminating violence against women, Vim Foundation announced the Life Campaign in Sulaymaniyah, and the campaign will resume for the duration of a week.
The campaign began with launching an art exhibition dedicated to displaying and demonstrating the agony of those women who have faced violence and have been murdered with the justification of honor.
The artworks collectively conveyed the authentic stories of the victims.
The display of a documentary (The Graveyard of the Anonymous) was yet another activity in the campaign regarding the cemetery where the female victims are buried, and some scenes from the film are derived from reality. Another segment of the campaign comprised of composing a panel dedicated to discussions in light of violence against women, the causes, alongside resolving the problems.
Greenifying the Graveyard of the Anonymous, and in addition, resting flowers on the graves of those women who were deprived of life with the justification of honor was the final activity of the campaign. 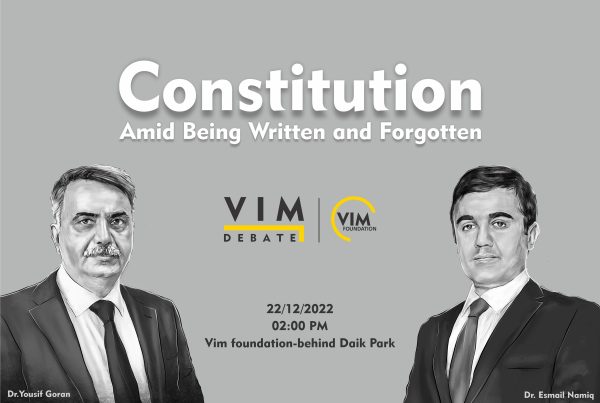 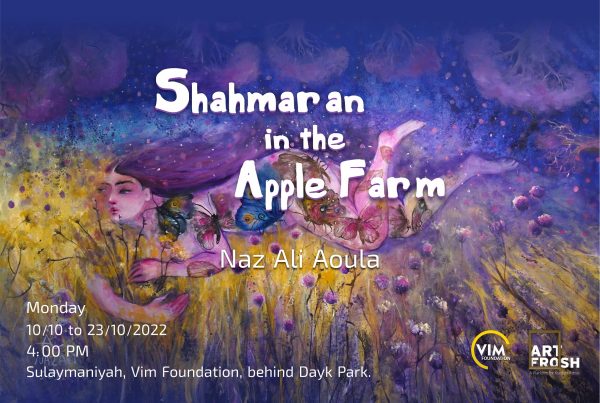 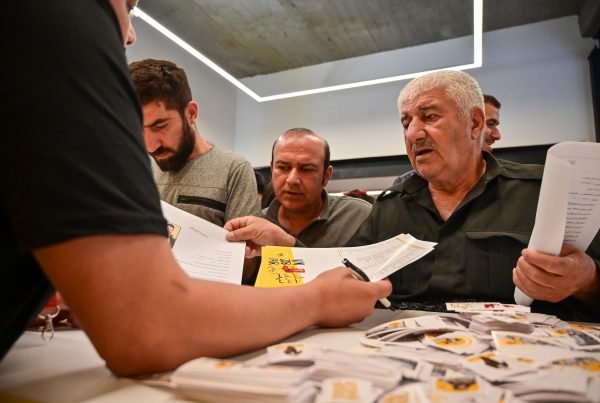 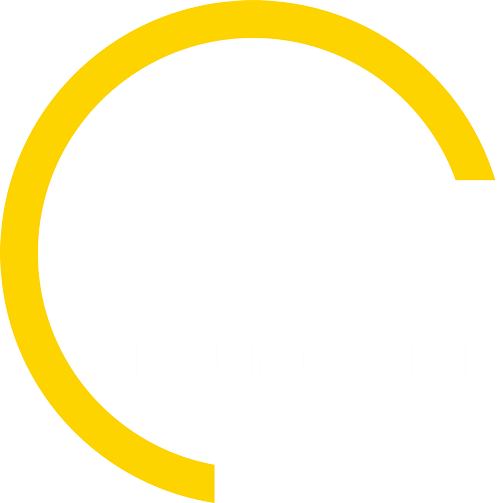